To beat a hacker, you need to start thinking like one. Consider it similar to the situation between a cop and a thief. Now to think like a hacker, it is necessary to undertake one of the ethical hacking courses available at reputed institutes. The purpose of ethical hacking is not to destroy the security of an existing organisation but to enhance it by exposing the vulnerabilities. 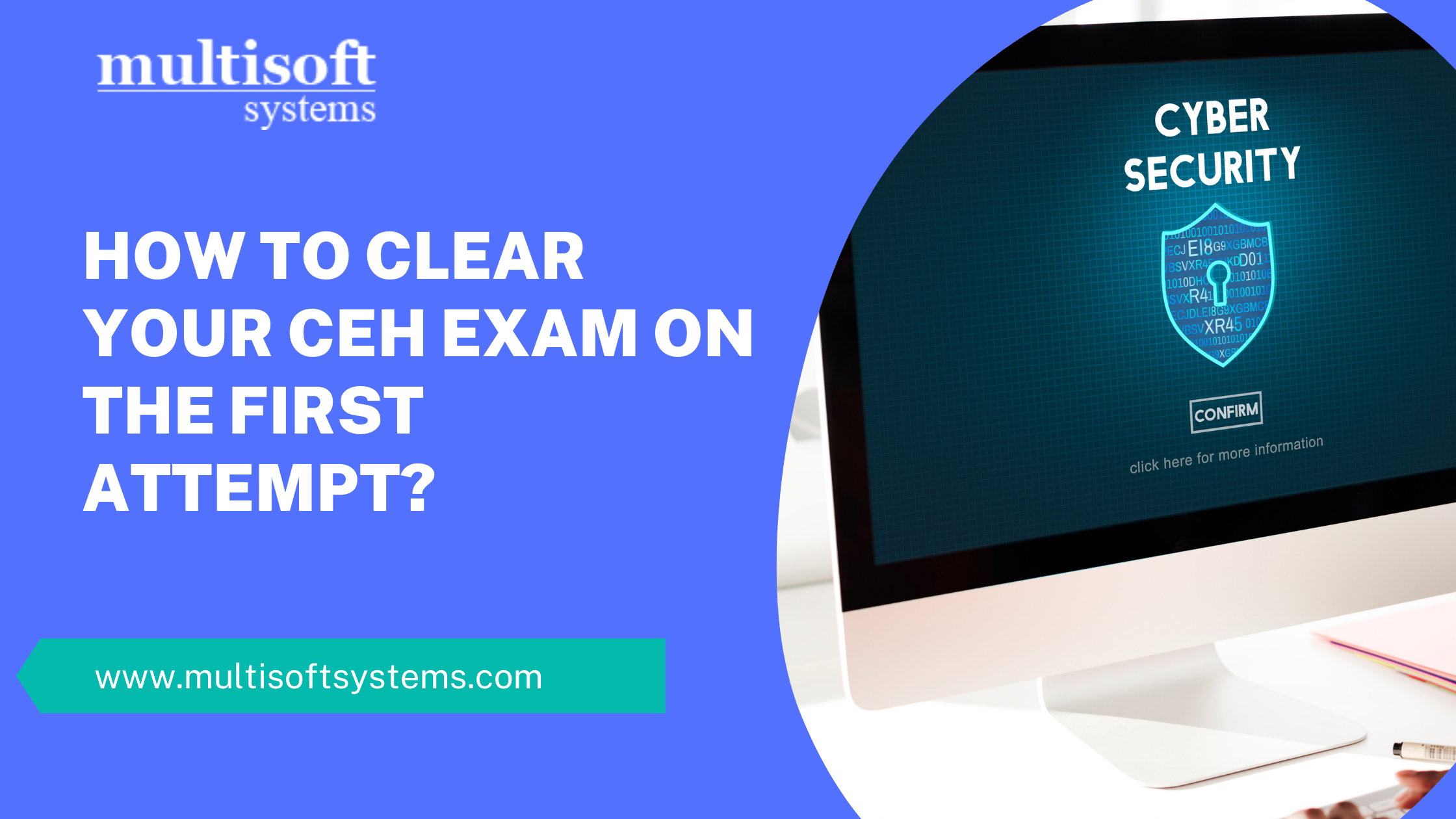 Who is a Certified Ethical Hacker (CEH)?

A CEH is trained in the various tools of hacking. The only difference between a CEH and a regular hacker is that the CEH uses legal methods to enter into the computer systems of a company. The job being done by the CEH is also in the knowhow of the company, which means that prior permission has been taken. After crossing the target system’s security, the CEH performs corrective, preventive and protective measures to safeguard the system before the actual breach.

Once an IT professional becomes a CEH, there are many job titles for him or her. These include ethical hacker, security consultant, network security specialist, administrator and auditor. It also opens up several lucrative positions within the government sector. Defence services always use the expertise of ethical hackers

Differences between CEH and CHFI

CEH is much in demand across various organisations of the world. With great amount of data being used in every company, data security is always at a risk. Know more during ethical hacking training in Noida.