You might have heard the term machine learning before; it is heard quite often these days. So, what does machine learning actually mean? Machine Learning (ML) is basically a specialized sub-field of Artificial Intelligence (AI). It is a specialized algorithmic arrangement intended to teach machines and systems to learn from their experience, somewhat like human beings, and make necessary modifications in their functioning, as and when required, without any external input or explicit programming need. There are four primary types of machine learning algorithms, the same are mentioned below: 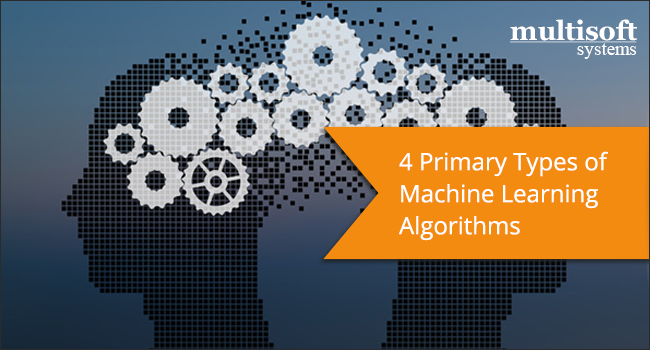 Machine learning is in action at present and it will change our world substantially in the times to come. It is a field that offers immense scope to professionals and young aspirants. Professional machine learning training would prove to be a great asset if you are planning to make career in this field. Whether you take machine learning  training in Noida or elsewhere, make sure that the training providing institution is reliable and reputable.