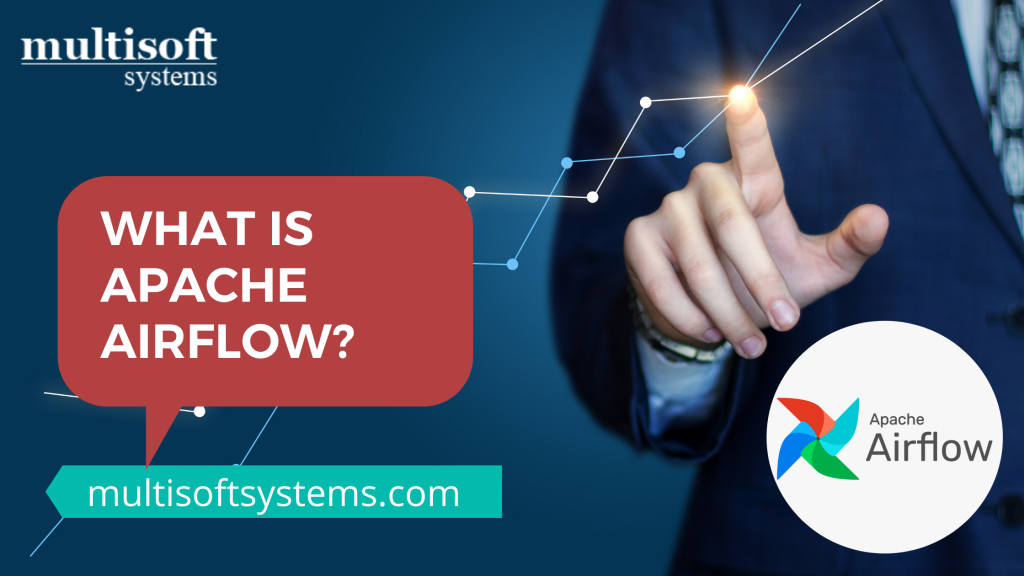 With the ever-increasing growth of IT infrastructure, Apache is becoming the number one choice for organizations across the globe. It has emerged as the leading workflow management tool in the market. Apache Airflow is used as a platform for data engineering pipelines; it was introduced in 2014 by the Airbnb Company under the principle of “configuration as code”. Airflow was written in Python, so the workflows were created via Python scripts. This tool is capable of creating, organizing, and monitoring workflows. Data engineers use it for orchestrating workflows.

Which are the benefits of Apache Airflow?

What problems does Airflow solve?

Apache Airflow, an open-source platform, allows companies to schedule, execute, and monitor complex workflows. Has emerged as one of the most powerful open source data pipeline platforms in the marketplace, it is designed to provide us with a long range of features for creating the architecture of complex workflows. The versatility of this platform allows the users to set up any type of workflow. Get Apache Airflow Certified to become a master of this open-source platform!

Which are the Best Practices of Apache Airflow?

Which Are The Main Use Cases of Apache Airflow?

Which are the key benefits of Apache Airflow Training?

Who Can Pursue Apache Airflow Training?

Is there any defined set of prerequisites for the Apache Airflow Training?

The aspirants of this course are required to carry prior work experience in programming or scripting. Working experience in Python will help you immensely. If you are interested in pursuing this course, you are supposed to have at least 8 gigabytes of memory and VirtualBox installed. A VM of 3 GB needs to be downloaded.