Python is easy to understand and effective in writing code for input-output data handling. Python programming is a general-purpose skill that is used in web development, basic game development, computer graphics, data science, finance, trading, and system automation. Python training is designed to help you in importing modules from the Python Standard Library. 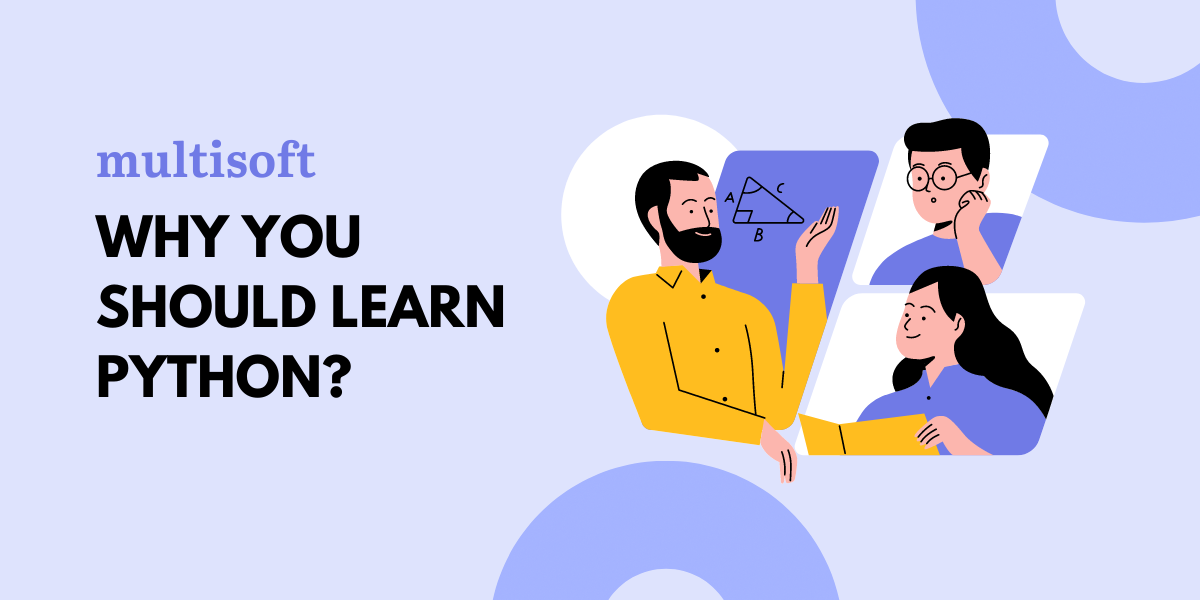 If you want to make big changes in your finances and secure an employment future then learn Python programming which means Python, the programming language. It is easy to understand and easy to get the knowledge. After doing this course you can easily apply this skill and knowledge in your professional carrier in the developing data science industry. Also, your career will thrive as the demand for Python programmers grows day by day. There are lots of reasons to learn Python. As Python programming is powering the global job market so it is needed to do for secure the job. Python training courses offers a long range of benefits, and some of these have been listed below.

According to ZDNet, Python is one of the top three programming languages in the world and also become the most popular. Data Science with Python is one of the most popular courses worldwide. So, if you want to work in a different country, you have a good chance of landing a job in another country like Switzerland or Australia. Python can expand your skill and knowledge to anywhere in the world for job security. Python programming is a general-purpose skill used in wide-range of fields, including:

Python is a most beneficial programming language like peers Java, JavaScript, and Ruby, Python skills translate to some seriously lucrative career paths. Therefore, if you learn Python, you will have more job opportunities than you can imagine — at home or abroad. Data science is all the rage, but options like game development, finance and trading, security and penetration testing, and network mapping and geography are other potentially exciting possibilities. It’s your choice how you leverage the benefits of Python. According to Indeed, Python Training is the second-highest paid computer language.