Salary is one of the crucial factors associated with a course or training, and we certainly look into the monetary gains while choosing a certification training like project management. Project Management Institute (PMI) regularly conducts surveys in different countries to get a realistic view of the salary hikes after PMP certification. On an average, the professionals get 20% hike on their salaries. PMP is, however, a growing profession and offering a wide range of high-salaried jobs. You will also be delighted to know that most of the Fortune 500 companies are now only hiring PMP professionals. 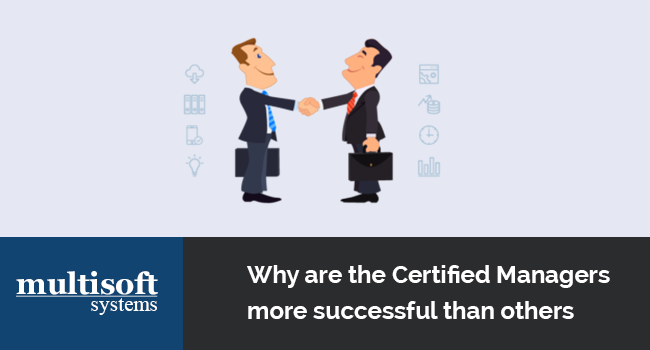 Which are the key factors that influence salary?

Corporate training has become a necessity in today’s competitive and continuously changing job market. As per the official data published in 2013, there were 583,806 people worldwide who actively hold the PMP certification. The number is increasing on a yearly basis. Here are some key factors that influence the salary growth rate of certified managers.

Not only the PMP salary survey, but also many reports say that the certification gives at least 20% salary growth to the professionals. To get the best results, you are suggested to be innovative in handling the team. Get risks, but these have to be calculated. Enroll yourself and get your PMP training in India, Germany, Switzerland, Australia, USA, UK, New Zealand, Canada, or Belgium. It will teach you better techniques for project initiation, planning, execution, monitoring, and closing.