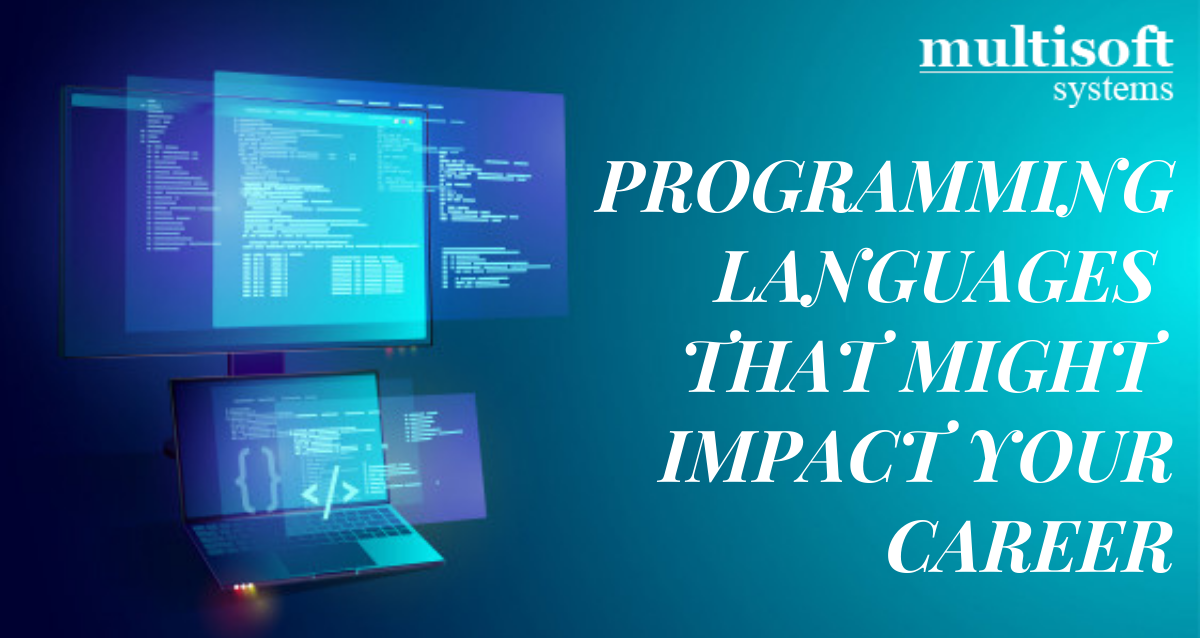 Programming languages are developed to help organizations in fulfilling their business purposes. So, it is important to make an informed decision about the best programming language to learn. To choose a language, you need to know the roles and specialties of that language. It has to make your career upward and turn your job search easier. This write-up is based on the features and applications of five globally acknowledged programming languages. Python, R, JavaScript, Ruby, and SQL are the top 5 programming languages in this decade. Hopefully, it will help you to decide which language you want to learn.

Python has become the most popular programming language among data professionals; it is known for its readability and straightforward coding philosophy. Even though the Dutch programmer Guido van Rossum introduced it in the late 1980s, it got its first application in 1989. This general-use programming language is used in video games and web application development. Python supports multiple programming paradigms, including structured and object-oriented, and functional programming. Google and YouTube use it. Isn’t it enough to say its effectiveness?

Widely used in banking, finance, social media, manufacturing, e-commerce, and healthcare industries, this open-source language has turned into the best friend of millions of analysts, researchers, and brands. R programmers are demanded in the companies like Facebook, Google, Wipro, Bing, and Accenture.

JavaScript is popularly known as JS and has become of the most demanded programming languages of this decade. It is a high-level and multi-paradigm programming language that conforms to the ECMAScript specification. This language has curly-bracket syntax, dynamic typing, prototype-based object orientation, and first-class functions.

Ruby is another highly demanded programming language; it has gained popularity in recent years. Developed in the mid of 1990s, this language is known for its capacity for garbage collection and timely work completion. This general-purpose, interpreted, and high-level language is used in web applications, framework development, data analysis, prototyping, and proof of concepts.

SQL or Structured Query Language is a domain-specific language that is used in managing data held in the rational database management system. It has a wide application area, including communication with databases. The language which is known as the standard language of the rational database management system is performing tasks such as update data on a database, or retrieve data from a database.

About the Author: Rajib Kar, who finds reading and writing therapeutic, is a technical content writer in Multisoft. An avid blogger, he has worked in various IT companies that provide employee training to develop employability-skill and a workplace-based attitude. This content marketer usually writes about the recent developments of corporate and industrial training.